This is gonna end in tears

A few months ago, in a fit of insanity, I bought Demon’s Souls from a PSN sale.  I don’t normally play difficult games, so it’s quite out of character, but I figured that it would be good to at least play a Souls game, die horribly a few times, and get some blog posts out of it.

So far, I’ve died twice – once in the tutorial and once discovering that fire is, in fact, hot – and taken down the first boss. 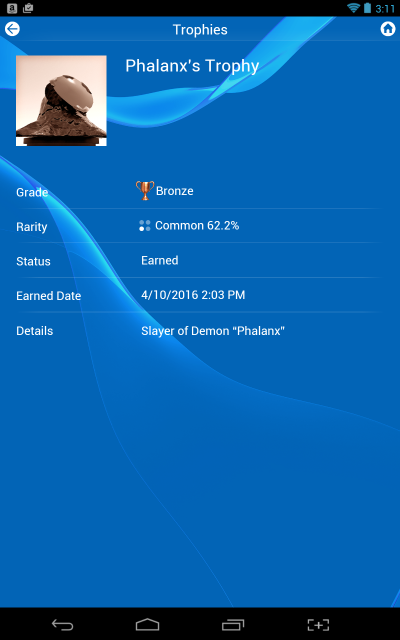 This is presumably where things start getting nasty.  I DID pick the ultra-noob-friendly “Royalty” class and I am abusing Soul Arrow for all it’s worth, but I suspect that will only take me so far.

What I have seen up to this point reminds me, oddly, of Ico.  There’s the same sort of monochromatic and mournful atmosphere to Demon’s Souls.  Ico didn’t have quite as many dragons or animated skeletons, though.

I’ll post updates as I die horribly.  Please look forward to my tears and rage.