Some examples of sadness

Newest-stuff-on-top, while making it easier to find the latest additions, means that this post, which refers to things in the previous post, won’t make much sense without having read the previous post, so go ahead and skip to that if you care before coming back here.

Here are some examples of the  sad lengths I – and fanboys like me – would go to in order to get that “hit” of anime merchandise that would keep us going.  Also, note the level of detail of memory these command. 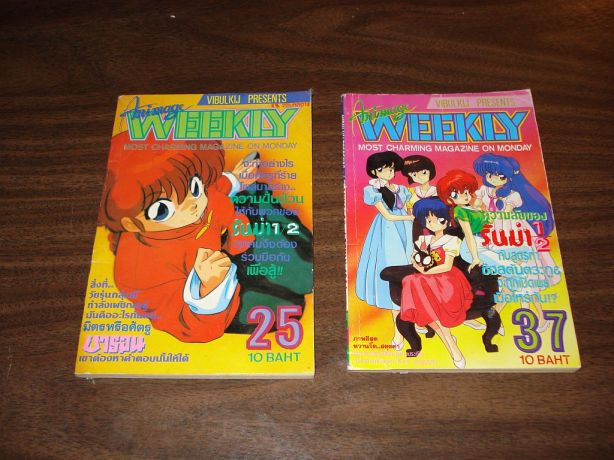 Thai language manga anthologies.  I didn’t read Thai then – I didn’t read Japanese, either, so I guess it really didn’t matter too much – and honestly I didn’t know what language they were in and didn’t care.  I’m still only half-sure that they’re in Thai.  But, damnit, they had Ranma characters on the covers, and that was more than enough for me.  I think I got these at Cameron’s Books in downtown Portland.  “Most Charming Magazine on Monday” is an awesome catchphrase, but it doesn’t make up for the essential sadness. 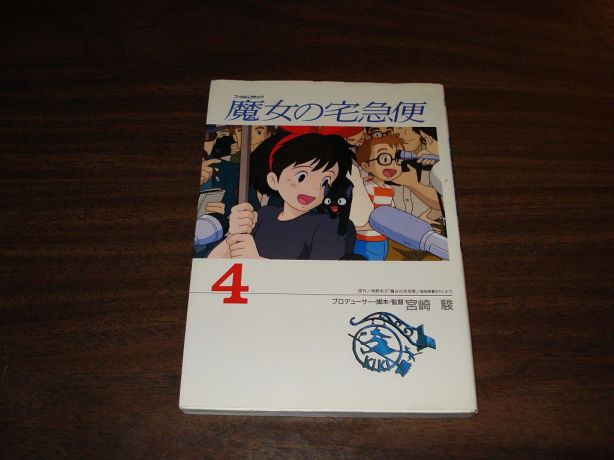 Volume four of the Majo no Takkyubin / Kiki’s Delivery Service Film Comic.  Volume FOUR.  I still don’t have volumes one to three and probably won’t ever have them, but I had actually seen the movie and oh my god it’s something I recognize and it’s only 2.50!  Bought this at Smith Family Books in Eugene.  I used to haunt the “Japanese language” section there, which was made up largely of books that had been brought over by students studying at the local university. 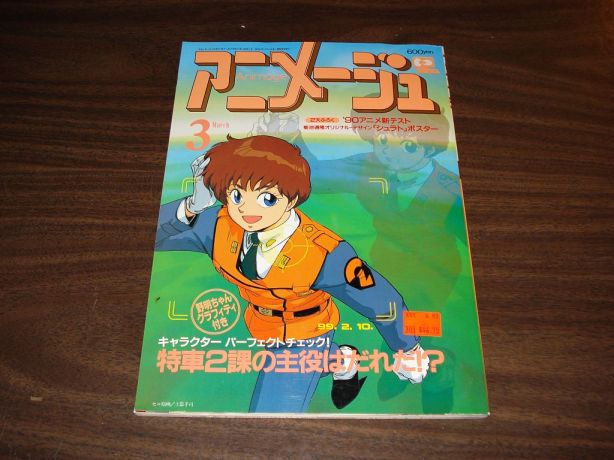 It’s a random issue of Animage!

The pathetic part about this is:  I lived in Eugene.  Roughly 110 miles south of Portland.  One day, one of my friends comes to us with the news that they’ve heard that the Tower Records in Portland carries JAPANESE MAGAZINES.  So  we do a road trip.  110 miles each way because this Tower Records might carry anime magazines.  It did.  I think there were just enough for each of us to buy ONE magazine for our own.  I had seen a picture of Noa online so I chose this issue of Animage.  I hadn’t seen Patlabor yet, mind you, but it was still something I sort of recognized.

This issue of Animage  had OH MY GOD A FREE POSTER.  A “Shurato” poster, in this case.  I’d never seen Shurato.  I still haven’t seen Shurato.  But, you had best believe that poster was removed from the magazine and proudly hanging on the wall of my room for months, because it was Japanese and therefore cool.