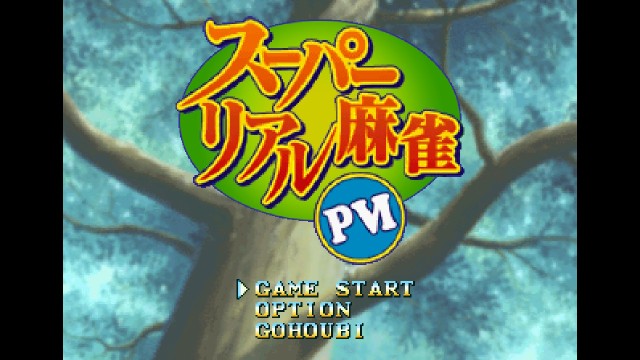 Finally, it is 2019 and there is time for …not Klax.  Klax is not available on the Nintendo Switch.  Super Real Mahjong PVI, on the other hand, is!  Let’s talk about it a little bit.

First, of course, an apology for the lack of any posts of substance recently.  As is normal, this means that I am playing an MMO and am in the MUST PLAY EVERY WAKING MOMENT phase of the addiction.

On the other hand, for reasons not worth mentioning, I wound up in Agness, Oregon yesterday, a region of the state that was supposed to be named Agnes but someone wrote it down on a form wrong.

The only other thing you need to know about Agness is this: 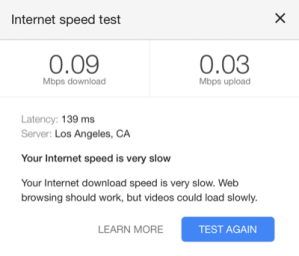 I could not live in Agness, Oregon.

On the other hand, I had my Switch with me, and there was a new icon on the home screen, so I had something to do.

Side note: The icon to the right of SRMPVI is for “Blades of Time”, possibly the worst Switch icon I’ve seen yet.  Pity, because it’s a pretty good game with an excellent multiplayer mode. Moving on.

SRMPVI is the second Switch port from the SRM series, and the first one went very poorly.  It was delayed by a couple of months, finally hit the eShop in March, and was immediately pulled from availability when people noticed that the Mysterious Glowing Censor Lights didn’t quite cover up EVERYTHING.  I was not expecting MightyCraft to bother releasing future games in the series after that mess.

This is about as close as I figured we would ever come to getting it on Switch.

Like the previous game, SRMPVI is tuned for maximum rage, at least on the default settings.  The very first opponent LOVES to call Riichi about three tiles into a match and then mysteriously pull the winning tile on her very next turn.  If you do manage to win a match, getting her to remove a layer of clothing in the process, she will put it right back on with her next victory.  There are substantial obstacles between the player and the low-resolution cartoon jubblies that they are, presumably, here for.

…unless you go into the settings menu and fiddle a bit, of course.

Here I have set the Mahjong difficulty to a low setting, but left the penalty for losing a hand on.  Alternately, I’d suggest turning the lost hand penalty off and leaving it at the default difficulty.  Either should provide moderate levels of rage, but not to a Switch-throwing extent.

Even with the difficulty dialed down, the CPU still did a really good job of winning, and  I wound up needing to almost completely needing to change the way I play to turn the tide.  I’m about to go deep into the Mahjong weeds at this point, so if you want further discussion on the port quality you may want to just scroll down until you see another image.

SRMPVI allows for open tanyao wins.  Tanyao is a win condition you can reach if you build a hand up out of, basically, junk tiles that meet the bare minimum conditions for a winning hand.  You can’t have any “honor” tiles (winds or dragons), and you can’t have any “terminals” (1 or 9 tiles), but other than that you just need to build up your four pons or chis and a pair.

OPEN tanyao allows you to build your hand of junk using the discards of other players, and many mahjong games don’t consider this a win condition.  I have never, ever, intentionally tried to achieve an open tanyao win before because a) games don’t allow it and b) it’s worth almost no points.  If you’re trying to run your opponent out of points, it’s a waste of time.

Edit: Someone called me on this in the comments, and I was rather embarrassed to find that I am quite wrong on whether games allow or disallow open tanyao.  Apparently it’s the default setting in most games and I just picked up a habit of avoiding it at some point in the last couple decades.

Your opponents in SRMPVI don’t have points, though you do.  If you want to mahjong the knickers off of them, you need to just win hand after hand, preferably without losing any hands if you have the losing penalty turned on.

I quickly settled on a strategy of trying to get one win with a decent scoring hand, followed by cheesing with open tanyao after open tanyao until victory.  It was not something I would ever do in a match against actual people, but it worked in this case.

So let’s talk about the port quality, now that you’ve sat through that.

SRMPVI keeps most of the Saturn elements at their original aspect ratio.  It trims the play screen a bit to make it fill the Switch’s wider screen, but not in a way that affects anything. It also replaces the original text with a much easier to read font for things like scoring, as follows: 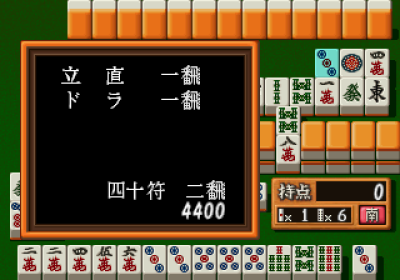 The new font.  Much more readable.

More interestingly, the end credits have gotten a revamp.  They went back and replaced the Saturn-resolution art with much prettier versions of the same images.  Completely unexpected and unnecessary, but a nice touch.

Of course, the Mysterious Glowing Censor Bars ARE back, and apparently MightyCraft didn’t want to leave anything to chance for this release so they show up even when characters are still fairly covered. 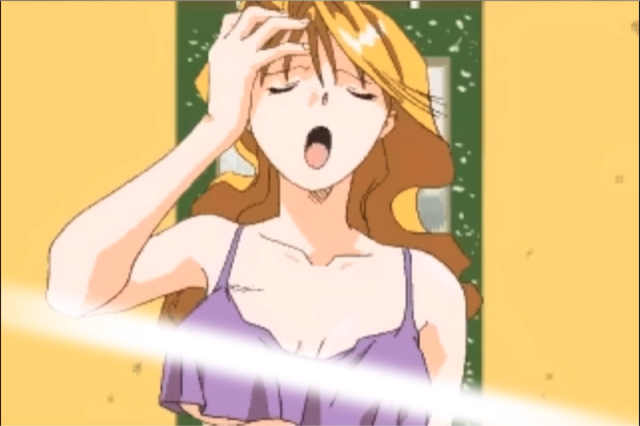 It is what it is.

To sum up, if I haven’t made it clear, this is a pretty solid port of what has always been a very enjoyable mahjong game.  It’s a little silly that the old visuals were just TOO SPICY for the modern day, but I’m glad we got it in any form.