Posted on September 22, 2016 by baudattitude

Getting levels 55 through 58 by running classic WoW dungeons was, well, it was a little dull if I’m honest.  It was pretty much the same pair of dungeons and the groups I was in had the sort of attitude of being frustrated and wanting to clear them as fast as possible.

I did get the final classic dungeon completed, though:

At level 58, I had a hard choice to make, because my first Burning Crusade dungeon unlocked.  Logically, I should have stopped running dungeons entirely at that point and headed over to the first expansion zone in search of exclamation marks.

Logic got tossed out the window in favor of rolling the dice and praying that I got a beefy enough tank to heal without getting any gear upgrades, and fortunately that first expansion tank was a level 61 Death Knight decked out in all the trimmings.  He STILL nearly took a dirt nap on several occasions, but nobody said anything too pointed and we made it through.

After another three runs of the dungeon, I was getting the hang of it and I’d picked up a nice handful of upgrades.  Sadly, most of them I didn’t meet the level requirement for so they were just sort of sitting in my bags and taunting me.

After another run, though…

…things got a bunch easier, because I was able to equip like five new pieces of gear and my heals and wards went WAY up.  I ended the night at level 61 and feel pretty good about my chances of handling expansion zones.

Oh, and I also picked up a sweet ride. 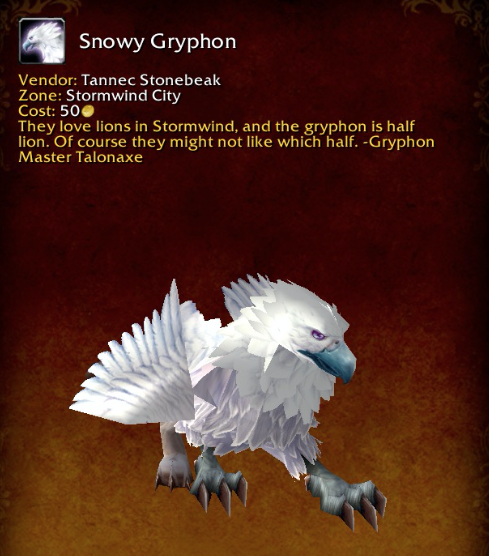 Over the course of those first 61 levels, I’d managed to set aside nearly 800 gold, but buying all the needed riding and flying skills dropped that down to a smidge over 200.  Fortunately I have almost nothing to actually spend money on, so I can grit my teeth and grind the old bank balance back up.