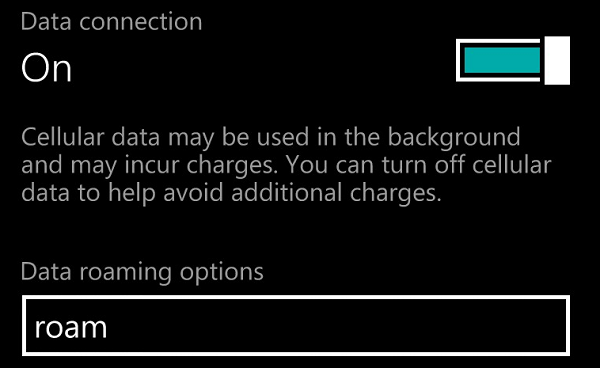 So, the first couple of times I went to Japan, I was more-or-less completely cut off from the world.  I’d specifically bought a “global” Motorola RAZR, only to find that “global” meant pretty much “anywhere except Asia” – Japan in particular was famous at the time for not supporting GSM phones.

By my third trip, in 2007, I’d gone to the lengths of importing a Nokia 6630, a very early smartphone indeed.  It ran Symbian, had a very rudimentary web browser, and – most importantly – supported Japanese cell radio frequencies and protocols.  Nokia had actually sold it in Japan through Softbank under a different name.

So I had a phone that would connect to the local network in Japan, though the actual process of using it as a phone was a bit touchy.  I could receive calls from the US, but not actually call out.  This may not have been so much the fault of the provider as it was my fault that I didn’t realize that you actually needed to dial a “+” and that there was actually a way to dial a “+”.

Also it cost over $2 a minute.

By 2010, I had an iPhone 3GS, which was the same model everywhere in the world and which worked flawlessly in Japan, at least for voice calls.  I couldn’t seem to send or receive texts from the US, and data was right out unless I wanted to spend CRAZY roaming fees, but it was a serviceable phone.  Calls were still pretty expensive though.

In 2014, thanks to switching mobile providers to T-Mobile, I was able to land in Japan, take my phone out of my pocket, text my wife to let her know I was OK, and even get some mobile data, though I was paranoid at every turn that I was going to get slammed with massive data charges when I got home.  (I didn’t, thankfully)

In 2015, using my phone in China was just like having a fully featured smartphone.  Calls worked, at 20 cents a minute, texts worked, data worked* to a point (China Unicom is terrible, and they’re T-Mobile’s roaming partner).

In the space of a decade, things changed from “you are completely cut off from the world” to “wherever you are, you are in touch with everything and everyone you know”

*(OK, so I couldn’t use Facebook or Twitter, but I actually look at that as a convenient feature thoughtfully provided by the PRC.)