I love this cover so very much: 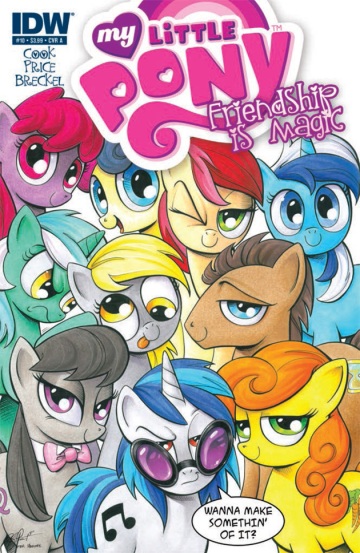 Sure, it makes almost no sense to drop a homage to a 26-year-old superhero comic onto a 2013-released comic ostensibly aimed at kids, but I love the way it copies both the visual layout and the thematic layout – every character on the cover is on Hasbro’s “B” list, at best, just like the lovable scamps that got shoved into the post-Legends Justice League.  I can actually only name seven out of ten of them, which brings me a very specific sort of shame.

I guess to be 100% accurate, there should be a Batman equivalent from the “A” list, but I’ll forgive them that.

For reference, the original: 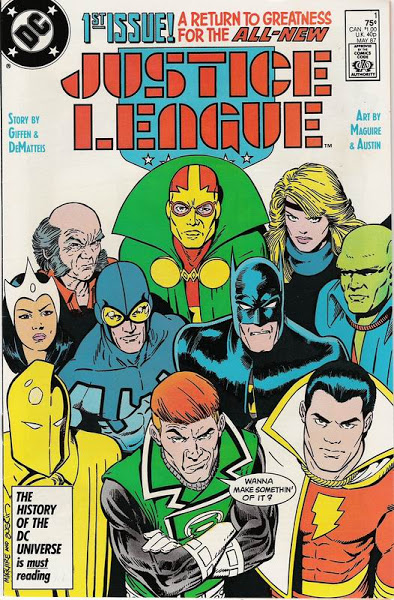 The MLP comic is pretty much the only comic I’m actually buying these days, albeit in digital form from Comixology.  Occasionally I will get nostalgic and try to figure out what’s up with DC and my head starts hurting.