A brief bit on taking a Cell Phone to Japan

As I mentioned a few months ago, I bought a Nokia 6630 because, among other things, it was a dual-mode phone that would work on Japanese cellular phone systems.

At the time I was fairly dubious about this, but I figured I should try it out and see what happened. 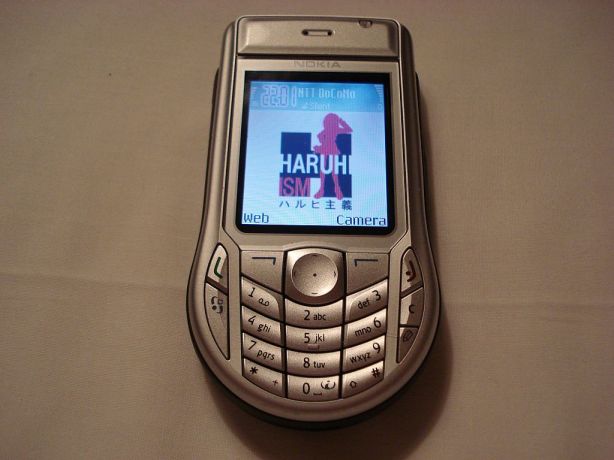 A couple of problems:

1) YES! It worked. To a point. That point being, I couldn’t make any international calls. Whenever I tried, I got a polite message, in English, from NTT DoCoMo, telling me that I could not make this call from this phone. I was able to receive calls from the US, however, using my US phone number, which meant that my very patient and forgiving wife WAS able to get in touch with me when I forgot to call her at a reasonable time. Being able to make LOCAL phone calls wasn’t much help, because in any case where I would have wanted to make a local phone call, it would have been considerably cheaper simply to use a pay phone.

So, yeah, it worked, and to be honest, it was worth it to me just to be reachable, but I thought I’d warn people.