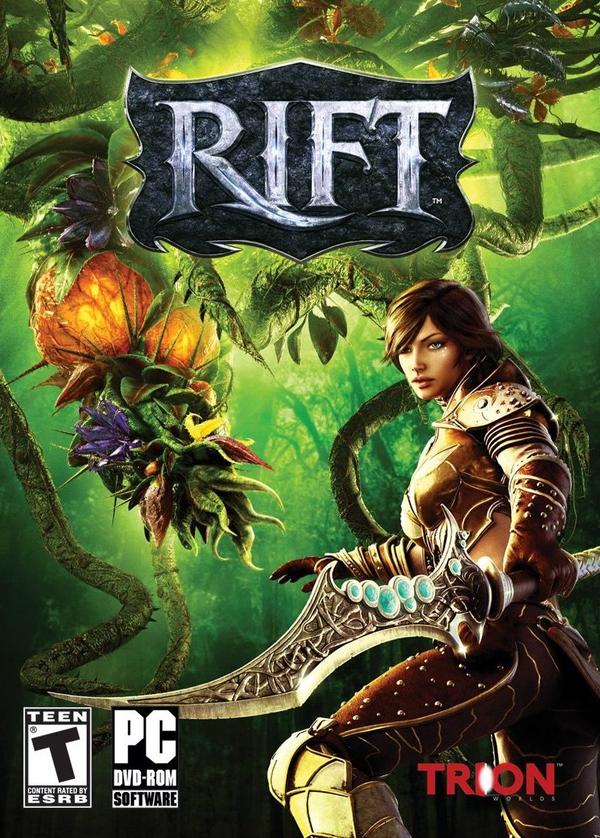 On the other hand, if you’re playing one of these things and you have the sudden realization that, hey, you’ve done enough that you feel pretty satisfied with what you’ve gotten accomplished but don’t really have any drive to play any more, well, that’s “beating” the game in a genuine sense.  All you have to do is log off, pick up a harmonica and play yourself a ending theme while you imagine credits rolling.

If you have a lot of screenshots and some spare time, you make something like this:

…and, to be fair, if you’ve kicked an MMORPG, you probably DO have a lot of spare time all of the sudden.

Anyway, so, I played Everquest 2 for a couple of months last year, and then came back for about a month and a half this year, and I got my little fairy shadowknight up to level 90 and was closing in on 250AAs and had a bunch of gear from the latest expansion, and then I realized that I was kind of just going through the motions of logging in, getting a group or deciding to solo quest a bit, grinding up a bit more experience or faction or maybe getting a new piece of gear that made me 2% more effective, and that I could probably just log off for a bit.

I did look pretty good, though.  One of EQ2’s interesting features is that you can wear appearance armor that overrides your actual combat armor, so my evil little knight of darkness with full plate armor can look like this: 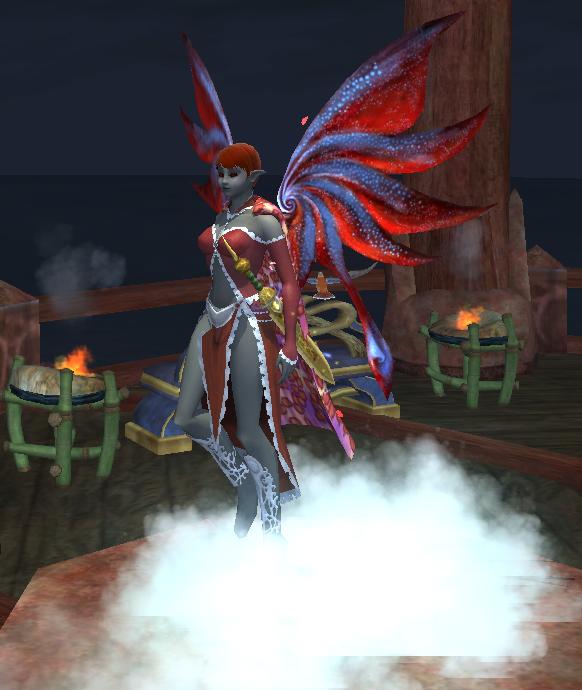 Anyway, I had some spare time, so I decided I’d give Homefront a try, that being just about the only game I’ve been interested enough in to actually pre-order and pay full price for in ages.

It was dreadful.  I will explain further in a future post, but I played it for a couple of hours and was really disliking it.

So, I went looking for a different game, and I wound up in Rift, which is yet another MMORPG.

I have poor pattern recognition when it comes to picking games.

Anyway, Rift.  It’s basically like WoW or EQ2 in that it consists largely of running around looking for NPCs with floating icons over their heads and asking them for quests which usually involve killing six to twelve of something or other and bringing back a random body part, filling up your bags with random body parts and then running back to the NPCs to complete the quests and get a mess of experience points which mean that you level up so you can get tougher quests.

I say things like this, but I’m not really slagging on the genre here.  It’s very repetitive, yes, but it feeds a very basic human need; we all like to feel like we’re accomplishing things, even if those things are just virtual in nature.

One very real problem with the genre, though, which I’m not going to forgive it for, is that the game experience in recent MMORPGs  is pretty much just playing a single-player game in which you periodically see people run past, and then you get to the level cap and your “what next?” becomes “run through dungeons for better loot” and all of the sudden you’re actually forced to group with people.

Rift presents an interesting solution to the “what are all these other people doing here?” question, as follows:

Randomly, and with little warning, you’ll see, oh god, let’s just get it over with, you’ll see “Rifts” open in the game world, which are nicely dramatic things where the ground turns to lava or the world goes all black and shadowy and eerie tentacles writhe out from a gap in the sky, and then most nearby players converge on the, here we go again, “Rift” to beat the heck out of the monsters spilling out of the Rift and incidentally get some pretty decent loot as a result.

The bit that’s genius, though, is that if you’re near one of these Rifts when they kick off, you’ll get a “join group” button, and – for particularly big events – a “join raid” button, where you can insert yourself into the event without having to beg for an invitation, and if you win, everyone participating gets some kind of reward for their effort.

It’s been a lot of fun so far – granted, I’m in my first week – and I’m looking forward to seeing how far my initial month of game time will take me.

1 Response to I beat EQ2